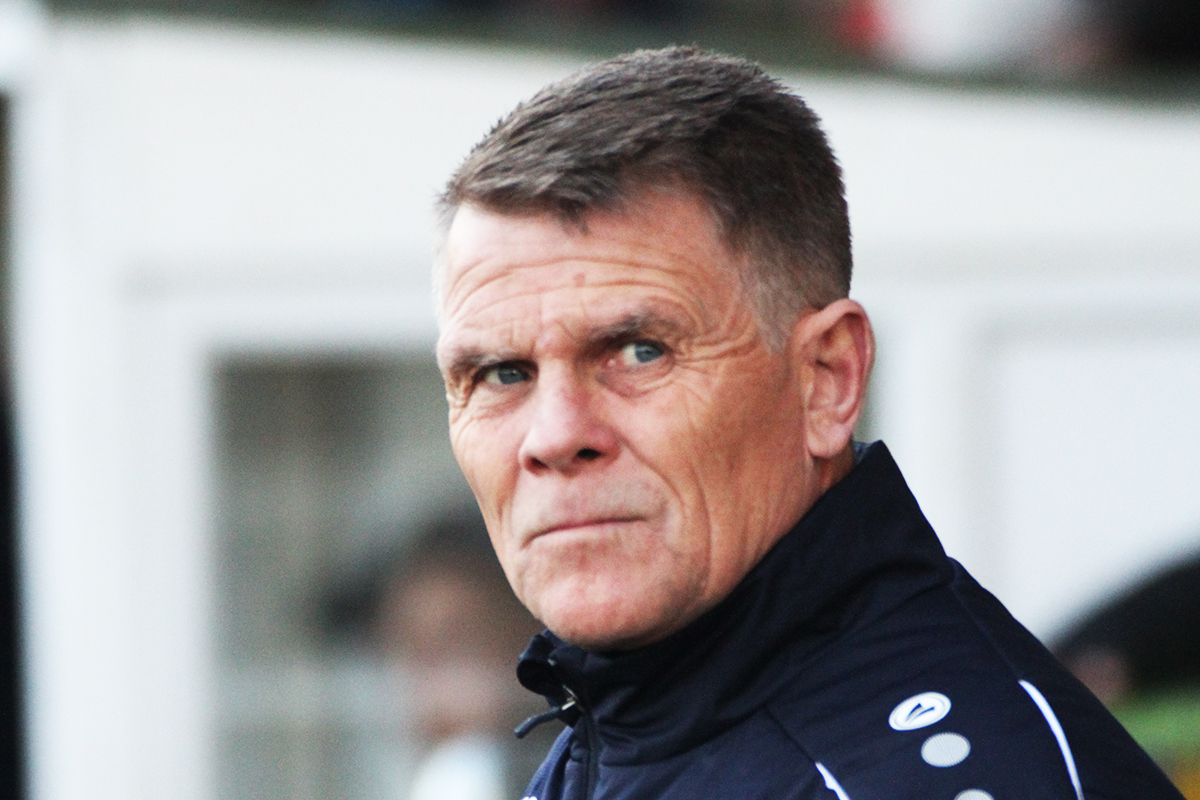 The following first-team players are out of contract and have left the club:

The following out-of-contract players have been offered new deals:

The club has exercised an option to extend the following players contracts:

“First and foremost I would like to thank each and every one of the players leaving the club for their efforts in what was an unprecedented season.

“I cannot speak highly enough of their attitudes and their commitment during what was an extremely difficult time for us a club.

“It is never an easy time for any manager, informing players they are being let go – it’s tough, but my job is to make these decisions however hard they might be.”

The club would like to place on record its thanks to those players who will not be with us going forward for their efforts and we wish each and every one of them every success in the future.