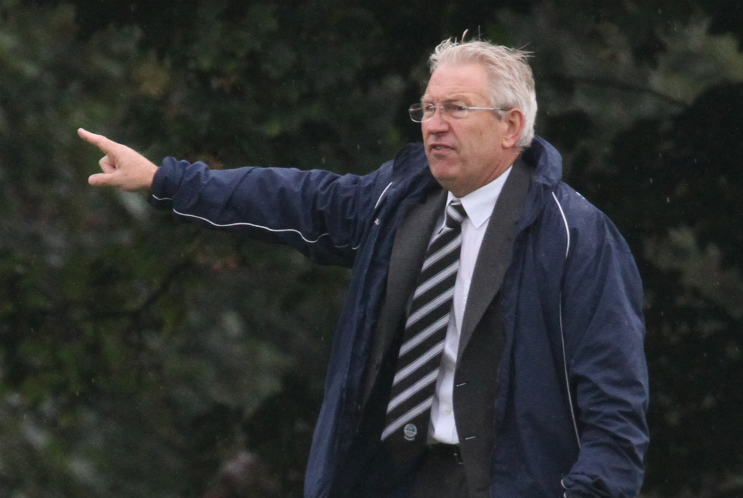 *BS*The club are now able to announce our retained list for next season, clarifying which players are now under contract and those who we are yet to make a decision on.*BF*

This season has been an incredibly successful campaign for Whites, with an 8th place finish in the Vanarama Conference adding to a quarter-final appearance in the FA Trophy and a third-round match against Premier League side Crystal Palace in the FA Cup.

The management team are now working hard to form their squad for next season, and our retained list is as follows:

The management team remain in conversation with the remainder of the current squad with regards to plans for next season, and further news will be communicated via www.doverathletic.com once available.