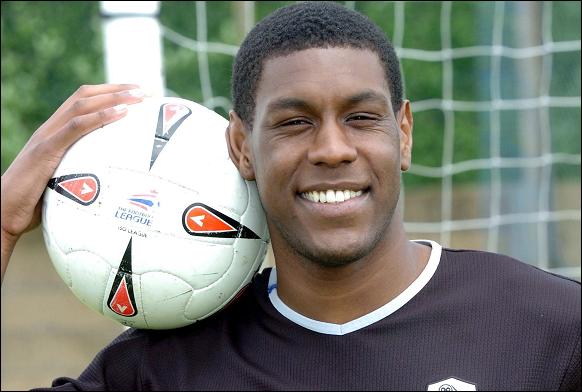 *BS*ANDY HESSENTHALER has revealed he is bidding to sign free-agent midfielder Craig Rocastle.

*BF*Rocastle – a cousin of the late Arsenal hero David Rocastle – impressed the Whites boss on Bank Holiday Monday while playing for Welling during our 2-0 victory at Crabble.

Hess said: “I like Craig as a player and he’s someone I’d like to bring to the football club.

“I’ve been pleased with the start we’ve made but we’re always on the lookout for quality players to improve the squad.”

The 28-year-old is vastly experienced and played in the Championship for Sheffield Wednesday. He has also appeared for Oldham, Port Vale and Yeovil in the Football League.

Rocastle is reported in a local newspaper as telling Wings boss Andy Ford he will no longer play for the north Kent club, alerting the Whites to his availability.

Rumours that Whites are set to sign Danny Spiller, the brother of former Whites ace Lee, have been dismissed as “nonsense”.

The former Gillingham star is expected to complete his move to Dagenham and Redbridge tomorrow (Thursday).