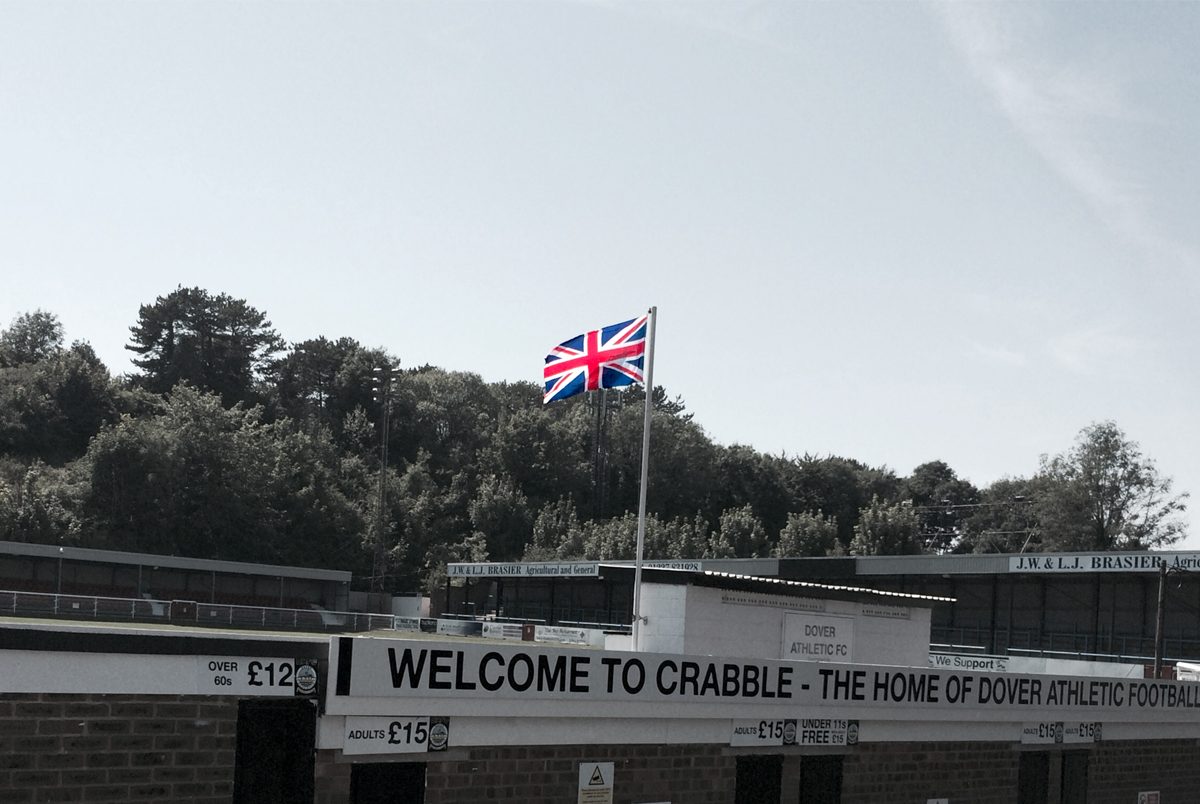 *BS*With today’s match at Macclesfield Town postponed due to a waterlogged pitch, Whites’ eyes were on the other Vanarama National League matches around the country.*BF*

Despite dropping two places to 7th, Dover remain in a strong position in the hunt for a playoff place, with defeats suffered by Woking, Eastleigh, Grimsby and Tranmere.

Today’s results sees Whites now two points behind Gateshead in 5th, but Chris Kinnear’s men have games in hand over every side above them in the table.

Next up for Dover in the league is a home match against Southport, who are 16th in the table, at Crabble on Tuesday 1st March.