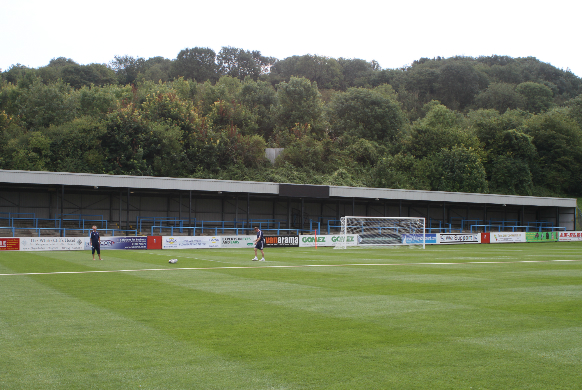 *BS*The club are now able to update supporters on the latest news regarding players signed on for next season, and details of those who we are awaiting a decision on or have departed the club.*BF*

Last week, goalkeeper Mitch Walker signed a new deal to stay at Crabble until the end of the 2015/16 season – making him tenth player to be contracted for next season.

The updated list of player movements is as follows:

Lee Hook will be staying at the club in a coaching role.