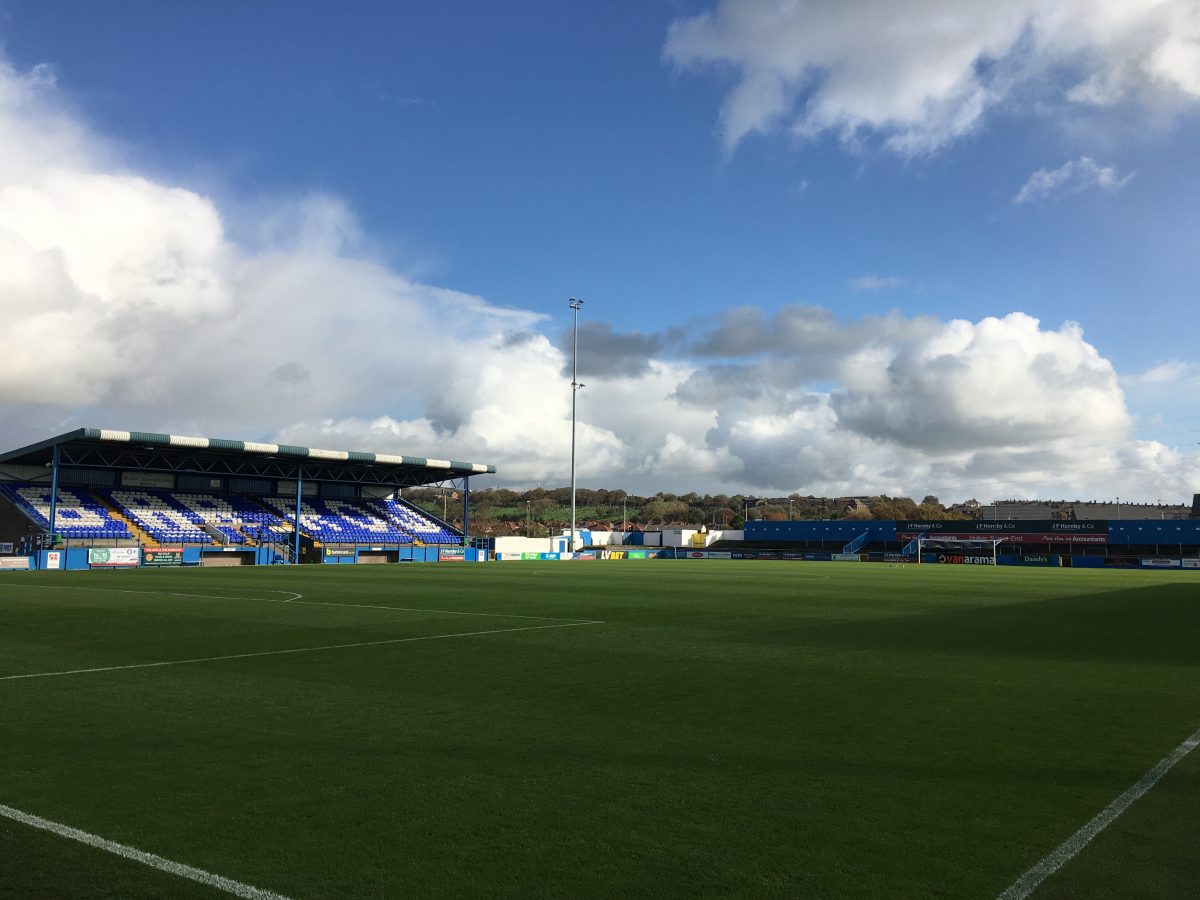 The Club are sad to report that today’s game at Barrow has been postponed following the tragic death of an individual on the West Coast Main Line.  The Dover team, staff and officials were caught up on board the 9.30 am train from London.

The club would like to extend it’s deepest sympathies to the friends and family of the person who died today.  While the club and it’s supporters have been caught up in the disruption caused by this terrible event, our inconvenience pales into insignificance when compared to this heart-breaking loss of life.

We understand the inconvenience and frustration caused by match postponements. When arranging away travel we are very carefully to select our route and mode to ensure the minimum possibility of disruption, which would prevent us getting to games.

In the past 20 years travelling by road, air and rail, this is the first time that we have had a postponement due to a disruption on the railways.  While it is disappointing, the railways have provided a much more reliable journey than both the roads and air.

Whilst recognising the gravity and sadness of today’s events and the frustration that calling off games can cause; we cannot let the behavior by representatives of Barrow AFC and their supporters go unchallenged.

Postponements are never great and there are financial implications for everyone involved, not least this club and its fantastic travelling support.

However, we are shocked and disappointed with the response from Barrow AFC and some of their supporters.

Given the nature of today’s delay, we are disgusted to receive messages wishing death to our players and staff from Barrow supporters on Twitter.

We were further shocked to hear about abuse directed by Barrow officials towards both our Kit Manager and our Supporters Club driver – the latter had travelled to Barrow this morning and was subjected to foul and abusive language as a Barrow Club official attempted to board the supporters coach.

We would like to again send our deepest sympathies to those effected by today’s tragic loss and also thank our travelling fans who, despite the inconvenience caused, we are sure will understand that whilst the postponement is unfortunate, it was something we had no control over.