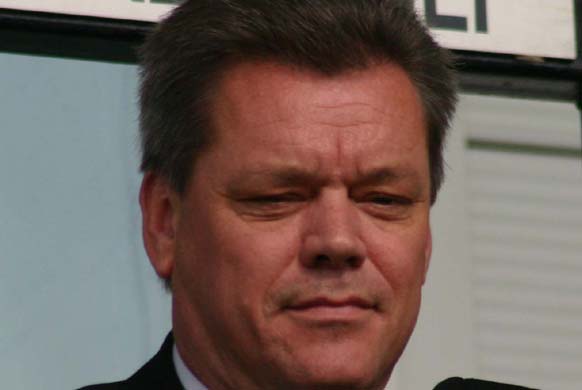 JIM PARMENTER has issued the following statement to keep fans up to speed with the latest developments.

“These are relevant to conditions laid down by John and Alan which need to be met before they will agree to release their shares.

“I’m doing everything I can to facilitate these requirements, but it will be a requirement for lawyers to scrutinise the detail.

“Unfortunately most of the legal profession are on holiday this week so matters cannot be fully resolved until after the weekend.

“We are proceeding on the basis that these issues can be resolved and will have everything in place to mobilise once the shareholders have signed the agreements.

“In the meantime, I urge all supporters to come to the two games over the weekend and get behind the team.”