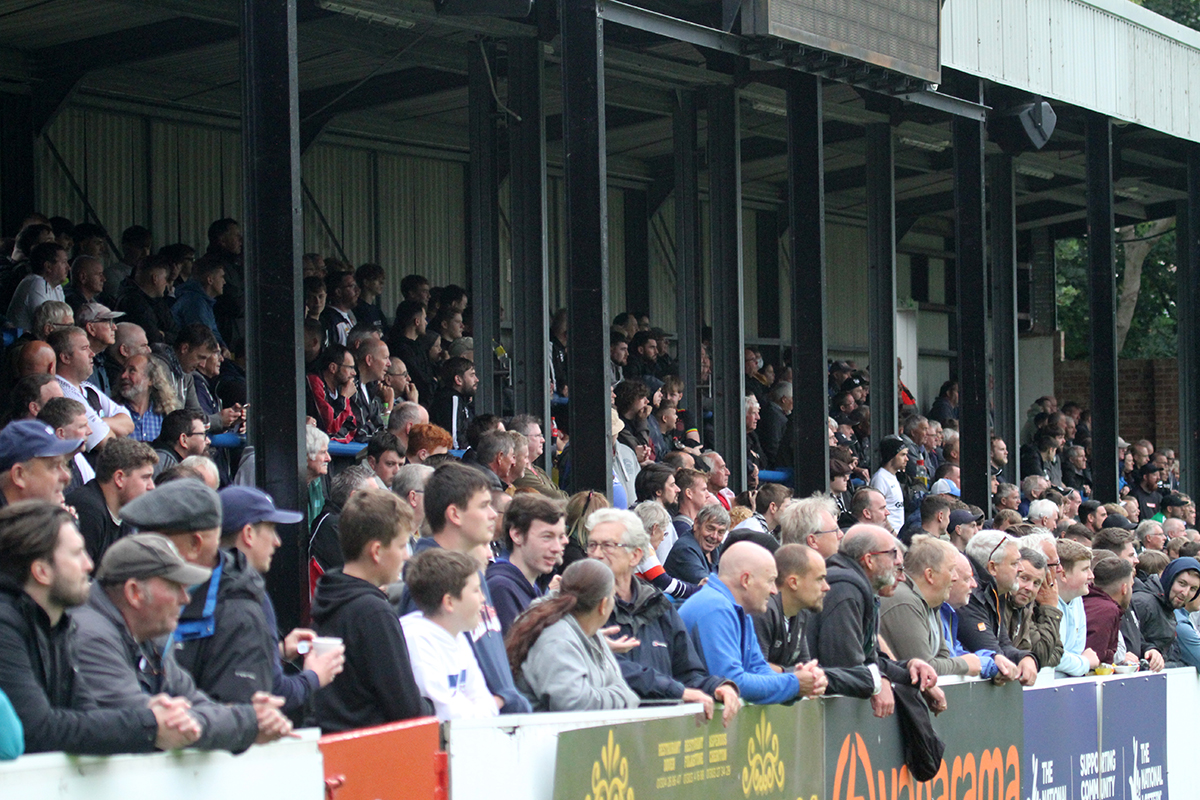 Who gets your vote for the Player of the Season?

Well, voting will open at Bank Holiday Monday’s game against Woking at Crabble.

Voting forms for the award, which is funded by the Dover Athletic Supporters Club, will be handed out by the turnstile operators.

They will also be given out at the Notts County game at Crabble on April 26th before the winner is announced at the home game against Altrincham on April 30th.

The winner will be presented with his trophy together with a cheque for £250 for the chosen charity of their choice, on the pitch prior to kick-off of our final home game, against Weymouth on May 15th.

Completed voting forms can be handed to a waiting DASC committee member on the way out of the ground or in the voting box in the Centre Spot.