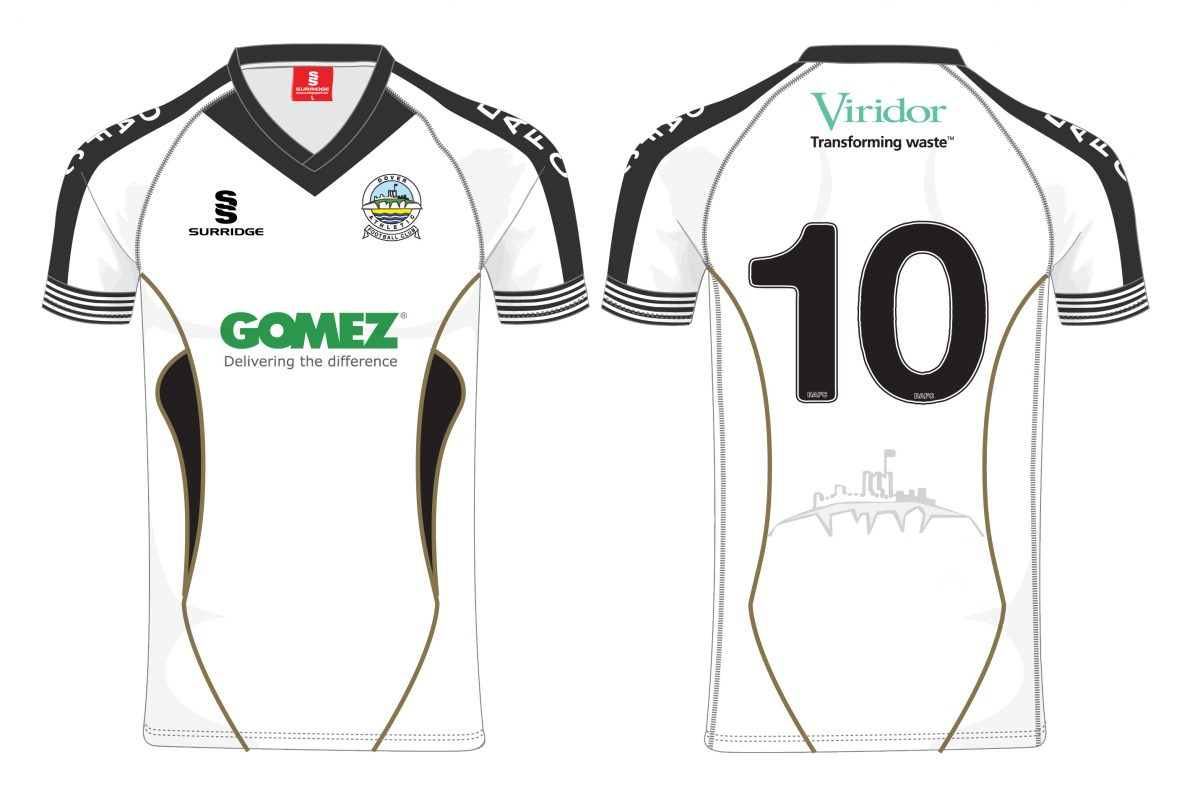 *BS*Dover Athletic have this week been informed that the production of both its first team kits and supporters replica shirts has been delayed.*BF*

Despite having worked on the new kits with Surridge Sport for months, the club have been let down by the supplier, who may not even be able to provide a first team kit by Saturday for the game at Gosport.

The club has also not been given a definitive arrival date for the replica shirts which have been pre-ordered by supporters.

Chairman Jim Parmenter said: “We have been in discussions with Surridge Sport about the production of the kit since last season. They had assured us that the move to manufacturing in the UK would alleviate the supply problems we had last year. This now seems not to be the case.

“While there has been a delay in printing caused by the Conference arranging a new league sponsor, we can see no reason for this causing an extended delay in manufacture. In fact we were assured by Surridge that the manufacture was already underway back in July.

“We would like to apologise to fans that have already pre-ordered a shirt, we understand and share your disappointment. We continue to talk to Surridge Sport to try and push for the earliest possible delivery date.

“Clearly, we will have to think long and hard about our relationship with Surridge Sport going forward, as this is the second season running that their service has been unacceptable.”

*BS*We will update supporters on the replica shirts arrival date as soon as we can.*BF*