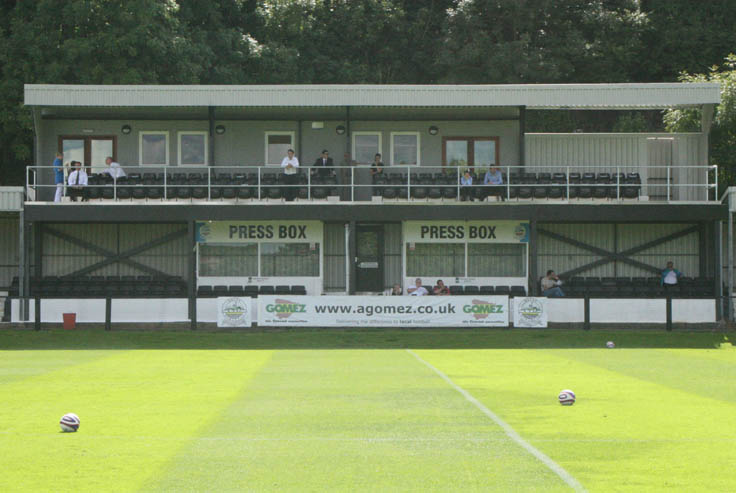 *BS*Vanarama have been announced as the new title sponsor of the Football Conference.*BF*

The partnership was launched yesterday in the presence of member clubs and will see the commercial vehicle specialists take the naming rights for all 1,476 games a season across the three Conference divisions in 2014/15.

The deal is a statement of intent for Vanarama joining Barclays Bank plc and Sky Bet as one of only three title partners of the top tier of English football. Vanarama will use the Vanarama Conference platform to further build rapid UK wide awareness and understanding of the Vanarama business via the League’s established national; regional and social media platforms.

Vanarama.co.uk is part of the Autorama Group of companies. Vanarama are specialists in van, pickup truck and car leasing, where customers lease their vehicles instead of buying them.

A company of football fans, Vanarama will support the sponsorship with a series of fan-based initiatives. The first of these initiatives is for each club’s community scheme to earn from every car or van leased from Vanarama, or one of its sister companies through a special Club offer.

The partnership was negotiated by sports marketing agency SportQuake who will also assist in managing and delivering the national sponsorship campaign. SportQuake specialise in helping consumer brands and rights owners to deliver commercial and cultural value through sport. This year SportQuake has already completed over 100 football partnership deals including major transactions with all 20 English Premier League clubs.

Andy Alderson, Vanarama.co.uk’ s Managing Director, said: “With the Construction sector predicted to play a major role in the growth of the UK economy over the next few years Britain’s van drivers, our customers, will be at their busiest since the peak of 2007. Our research shows a clear fit between our customers and football fans UK wide and as soon as I became aware of this unique opportunity to become such an important part of the national game I just had to get involved.”

Brian Lee, Chairman of the Football Conference said: “I am sure I speak for the whole of the Football Conference family, in welcoming such a competitive and innovative brand as Vanarama, to become our new Title Sponsor. We all look forward to working with Andy and his first class committed team to establish a partnership going forward which will be of major benefit to both over the next few years. Branding is a key element in this sponsorship for Vanarama, who will now be able to link their rapidly growing name, allied to our national sport through our position in it, backed with vibrant media coverage”.