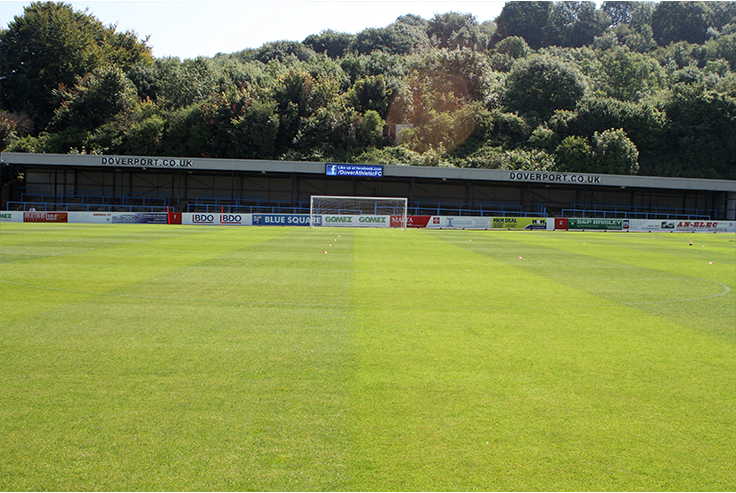 *BS*The Vanarama Conference has listened to supporters, especially those bringing children to matches, before embarking on the next stage of its Respect programme, designed to tackle concerns and to continue its objectives to make the match day experience enjoyable for everyone involved.*BF*

Two Board directives, one a new initiative, are now required to be closely monitored by appointed Club Respect Directors, who will be responsible for overseeing issues that come under the Competition’s scrutiny, designed to increase ‘Respect & Sportsmanship’ through applying consistent standards.

Non-playing staff have been instructed not to enter the field of play at half time or full time. They are asked to allow match officials to return to their Dressing Room unimpeded. This will reduce the potential of confrontation, which often leads to scenes that discredit those individuals concerned and their Clubs. These unhelpful scenes frequently lead to unpleasant incidents which result in strong disciplinary sanctions being imposed by the Football Association.

The second initiative is the reinforcement of a practice introduced by the Conference approximately six years ago. The Board has mandated Clubs to ensure that any member of its bench personnel, if dismissed from the Technical Area by the Match Referee, must be directed to a place that does not afford a view of the pitch, for the remainder of the match. The object of the exercise being to prevent continuing undesirable conduct, in full gaze of the viewing public; and to protect the participant from being the subject of similar unpleasant conduct from others.

Chairman Brian Lee commented, “The Conference has been showing an improvement year on year with on-field player discipline, which is a welcome trend; but we accept the actions of some individuals still raise concern. The two areas now to be focussed upon have been identified in various communications received from supporters who attend matches. Unacceptable language is also high on the agenda of dislikes pointed out by spectators, particularly those attending with children. Collectively we must recognise that ‘family values’ are so important, if clubs are to see long term return from their efforts to encourage and retain future generations of support”.

“It is impossible to remove all emotion from our game, and no football lover would want to, but the lack of self control demonstrated by a few individuals needs to be addressed. Bad language and confrontation on the field with match officials is unseemly and erodes our efforts to attract more families. Quite simply, these are elements of our great game which The Vanarama Conference seeks to eradicate. Clubs have been warned to take ownership and how to do it.

Individuals who misbehave will be accountable to the Football Association. Ultimately though it is down to our Members to enforce the directives on a match day. Penalties can be punitive. We want our Clubs to sit up, ‘smell the coffee’, and advise their Staff how to conduct themselves, thus avoiding stringent financial penalties and the unnecessary suspension of individuals for their lack of self control”.