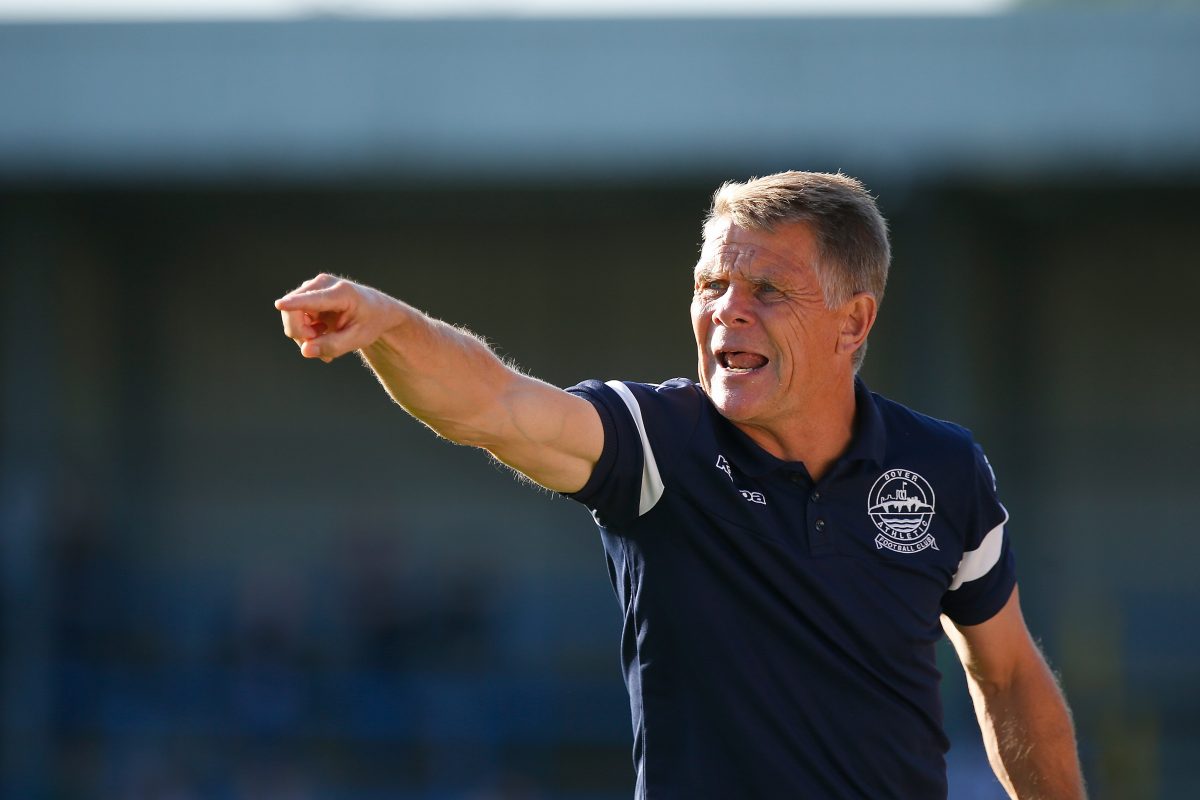 Andy Hessenthaler spoke to BBC Radio Kent after the 3-2 National League defeat at Chesterfield on Saturday.

Kings Lynn Town loanee Michael Gyasi put Dover ahead in the 14th minute with his fifth goal since joining us before Saidou Khan equalised 10 minutes later.

Captain Jake Goodman made it 2-1 to Whites with nine minutes left on the clock before the hosts equalised a minute later when Khan beat goalkeeper Alexis Andre Jr at his near post.