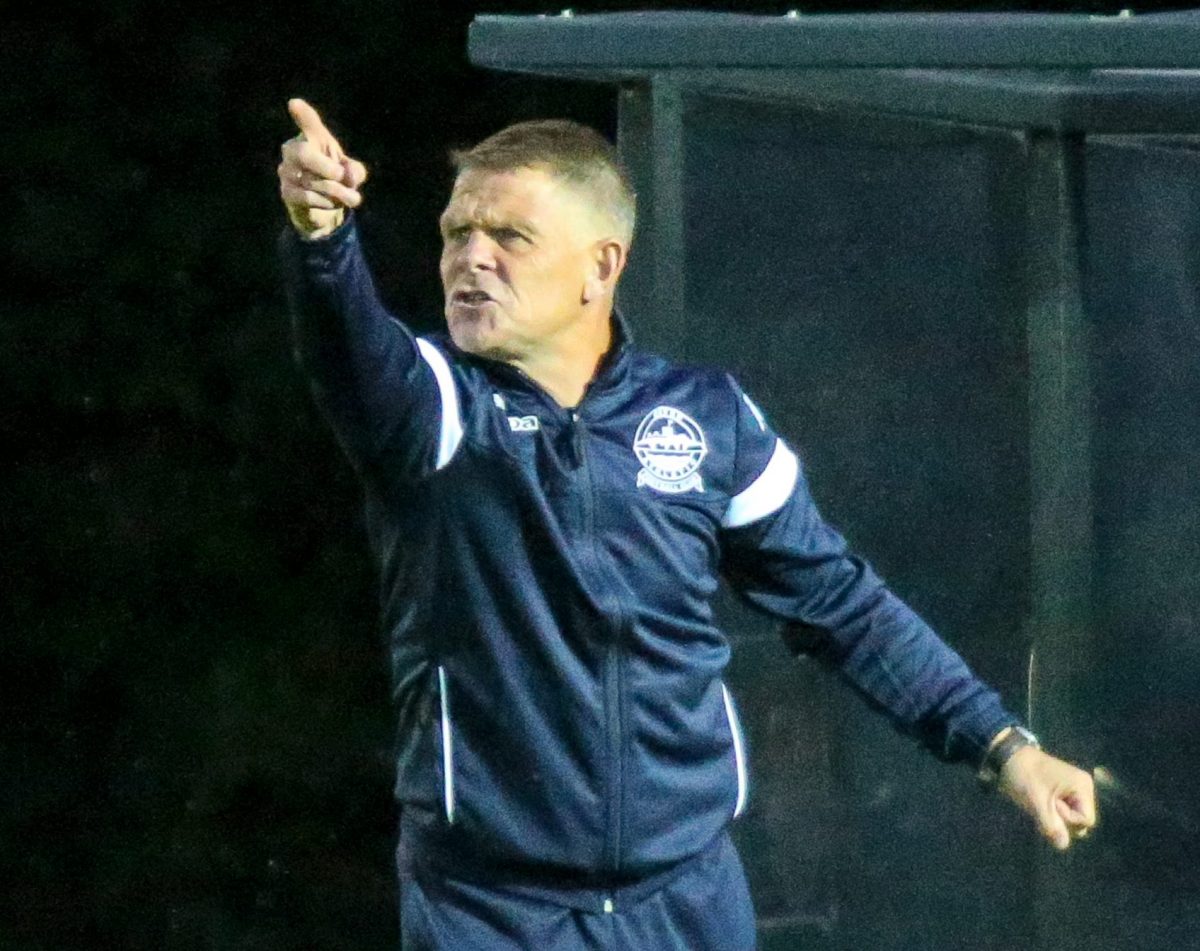 Second-half goals from Ed Francis, Callum Roberts, and Ruben Rodrigues secured the three points and a move up to fifth place for the Magpies.

Whites played most of the second half with 10-men after Myles Judd was sent off for a second bookable offence just three minutes after the break.