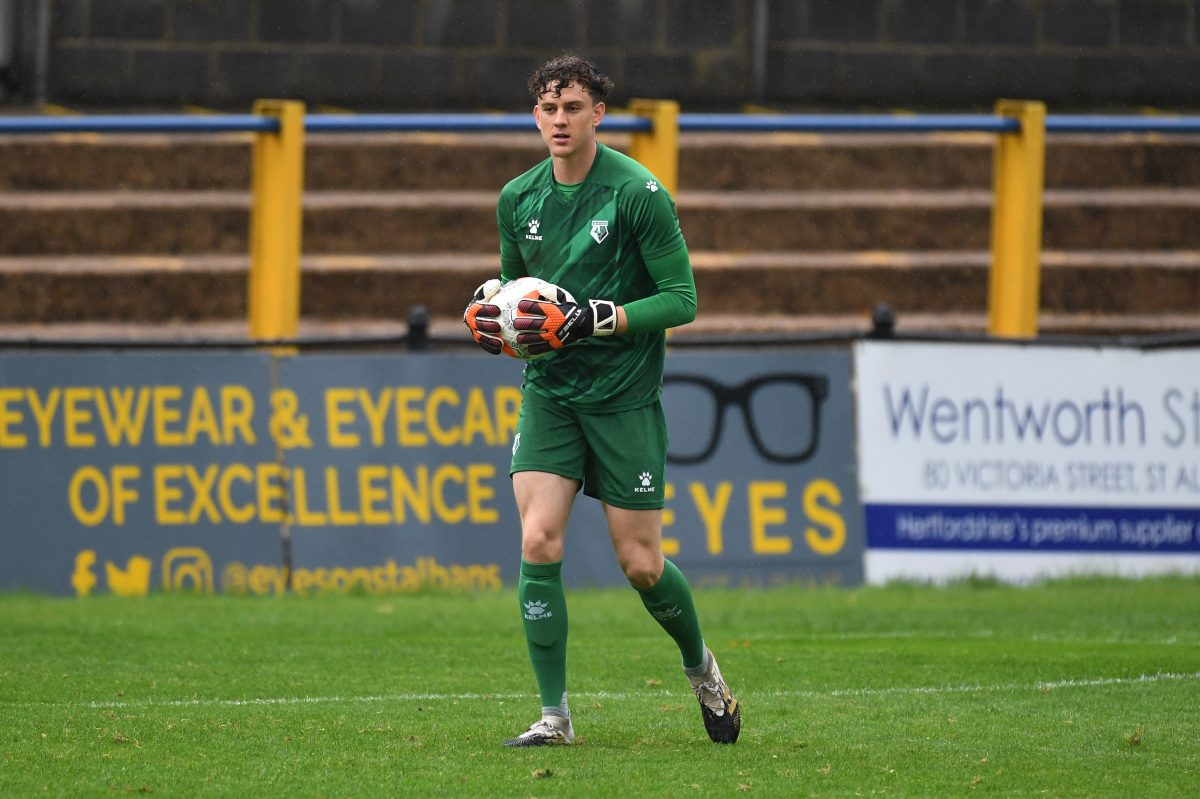 Dover Athletic is delighted to announce the loan signing of Adam Parkes.

The 21-year-old goalkeeper arrives at the club on a season-long loan from Premier League side Watford and trained with his new teammates for the first time on Thursday evening.

Welcome to the club, Adam!

If you would like to sponsor Adam’s playing shirts for the 2021/22 season then please contact our Sponsor Relations Manager Richard Harvey at richard.harvey@doverathletic.com