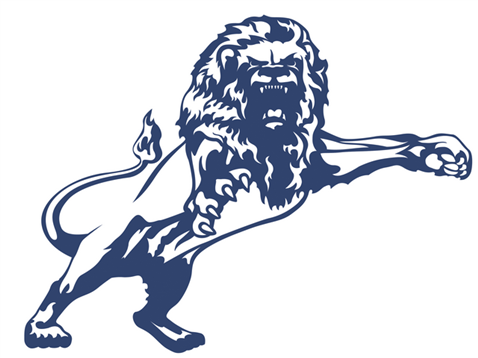 *BS*The club have added League One side Millwall to their pre-season schedule, with Neil Harris’ men making the trip down to Crabble on Tuesday 26th July for a 7.30pm kick-off.*BF*

The South London side lost in the playoffs for promotion to the Championship to Barnsley back in May, and make it a hat-trick of Football League sides coming to Crabble in the close season.

As per the friendlies against AFC Wimbledon (July 12th) and Leyton Orient (July 16th), admission for the Millwall clash will be at the standard admission prices. This is due to the additional costs involved in covering the opposition club’s expenses for these fixtures.

Whites’ friendly away at Welling United, originally scheduled for the same date, will be rescheduled with a new date announced once confirmed.

Please note, due to the ongoing Family Stand development, all pre-season friendlies will be segregated.