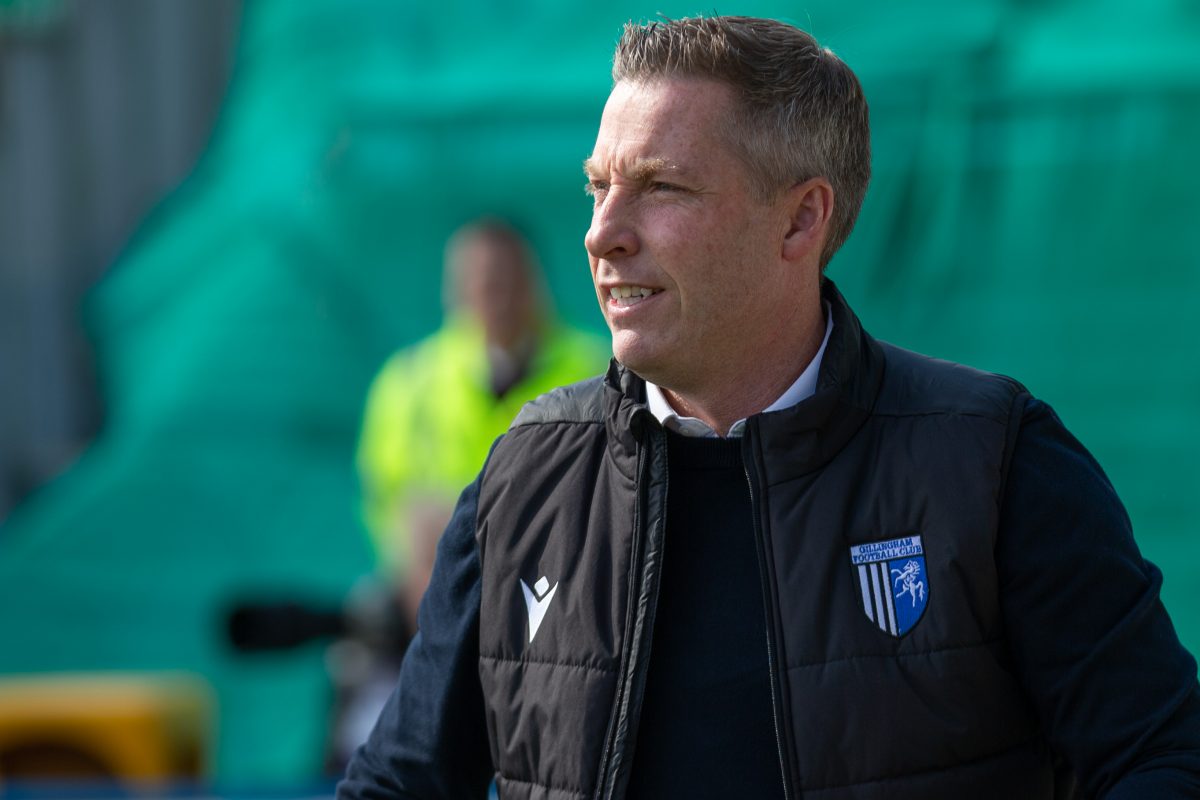 Dover will welcome Neil Harris’ Gillingham to Crabble for a pre-season friendly on Saturday, July 9th at 1pm.

The former Millwall and Cardiff City manager was appointed boss in January but despite a valiant effort was unable to save the Gills from relegation to League Two.

More pre-season fixtures will be announced as and when they are confirmed.