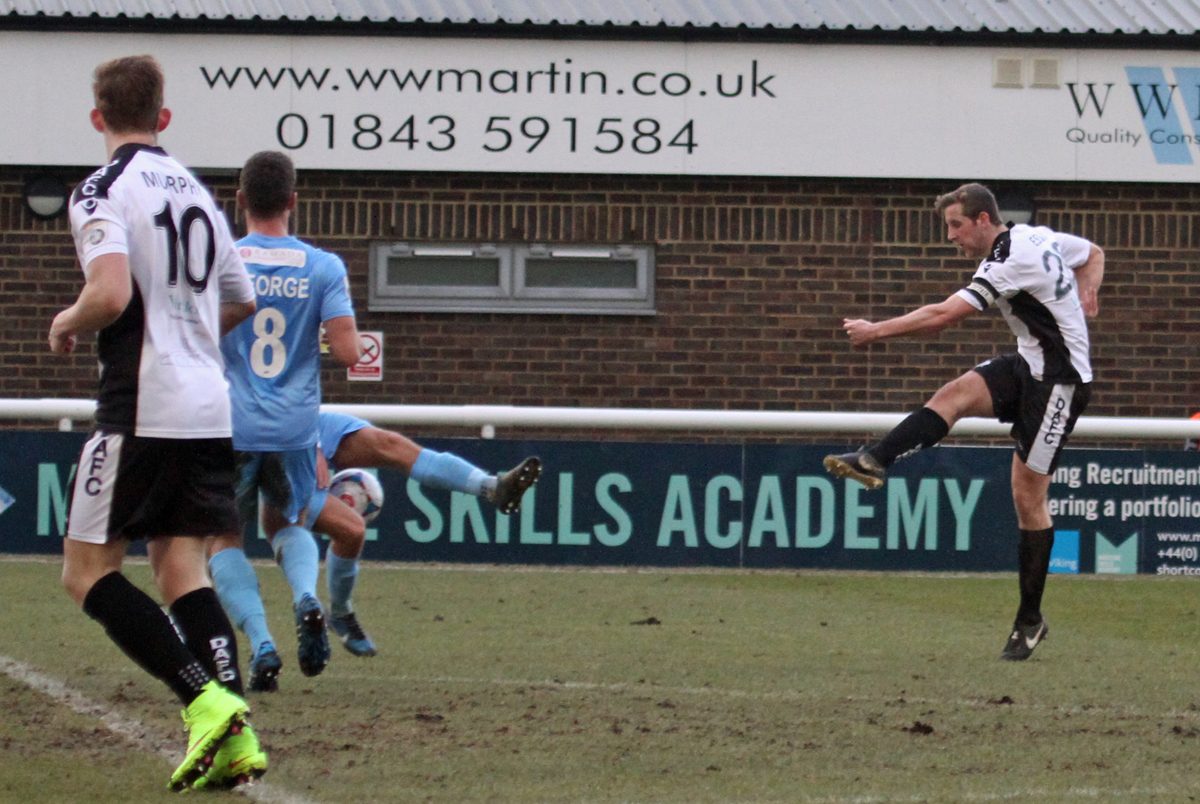 Dover Athletic are delighted to confirm the signing of defender Connor Essam on loan from fellow National League club Eastleigh for the rest of the season.

Essam, 24, who captained Dover during his first spell at Crabble during the 2014-15 campaign, signed for the Spitfires last summer having joined them from Leyton Orient.

He played 42 games for Whites prior to joining Orient in July 2015 where he made 26 appearances in League Two before re-joining Dover on loan in March last season.

He previously had spells at Dartford, Crawley and Luton, having started his career as a trainee at Gillingham.