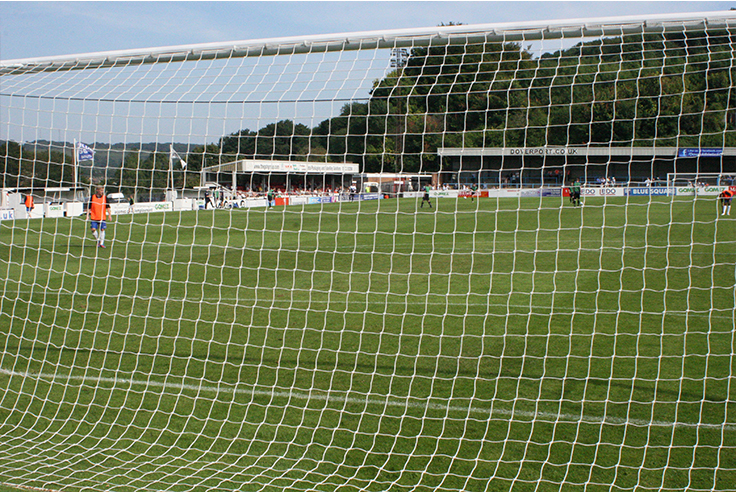 Chris Kinnear has moved to add the trio to his squad ahead of Saturday’s Vanarama Conference Premier trip to Torquay United.

All three highly-rated players will add to the competition for places within the side in an attempt to help the club rise up the league table.

*Ppic1**Link1* is a 26-year-old goalkeeper, who joins following his release from League Two side Hartlepool United. Born in Sidcup, Rafferty started his career at Darlington but left the club aged 16. Upon leaving, Rafferty had trials at Southampton, Reading and Wigan Athletic but a broken finger left him unable to sign. He went to play part-time for Crook Town and Horden Colliery Welfare before joining Guisborough Town in 2008 and in two seasons he made 49 appearances for the club picking up the Player of the Year award in both seasons.

Rafferty joined Hartlepool United in the summer of 2010. He made his debut in a 1-1 draw against Tranmere Rovers in April 2011.

At the end of last season, United offered Rafferty a new extended contract which he rejected in the search of first team football. Hartlepool rejected Rafferty’s request to be released and activated the option year in his contract for the 2014/15 season. Only one week into the season both parties agreed to mutually terminate the contract enabling Rafferty to join another club. Rafferty was linked with a number of Championship, League One and League Two Clubs.

*Link2* is a young left-back who joins after being released by fellow Conference Premier side Aldershot Town, and despite his natural position being down the left hand side, he is equally able to play at centre-back.

The defender came through Aldershot’s youth academy but was released earlier on this month.

*Lpic1**Link3* is a 25-year-old midfielder who made 41 appearances for League Two side Dagenham & Redbridge between 2012 and 2014, and joins the club as a free agent after leaving Whitehawk.

On 10 February 2012, Saunders joined Dagenham & Redbridge on an 18-month contract. Manager John Still said: “He’s got terrific quality. He was a player we wanted to sign at the start of the season. He’s an all-action player who can pass, move and get around the pitch.”

In May 2014, Saunders departed Dagenham a year before his original contract expiry date when his contract was terminated by mutual consent. He then moved to Whitehawk and made two appearances.

The club would like to welcome Andrew, Robert and Matthew to the club.

*BS*Barry Cogan*BF* has joined Margate on a one-month loan deal, with *BS*Liam Bellamy*BF* joining Chelmsford City on loan – also for one month.