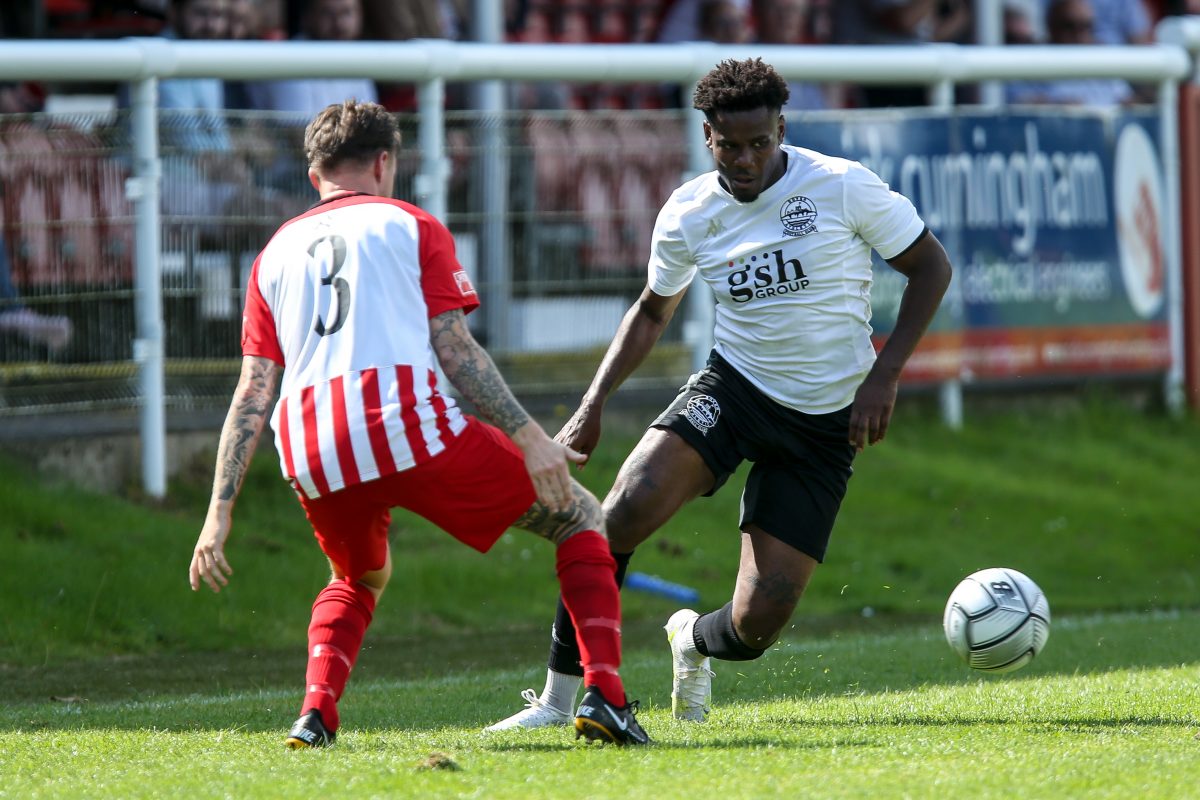 The 27-year-old winger arrived at Crabble in June after leaving Tonbridge Angels.

He started his first National League game of the season for us in the defeat at Grimsby Town last month.

Da Costa is in line to make his debut for The Iron against visiting Tonbridge Angels at The Dunmow Group Stadium on Saturday.

We wish Khale and Braintree all the very best. 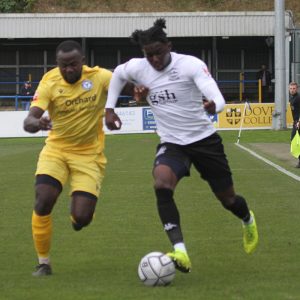