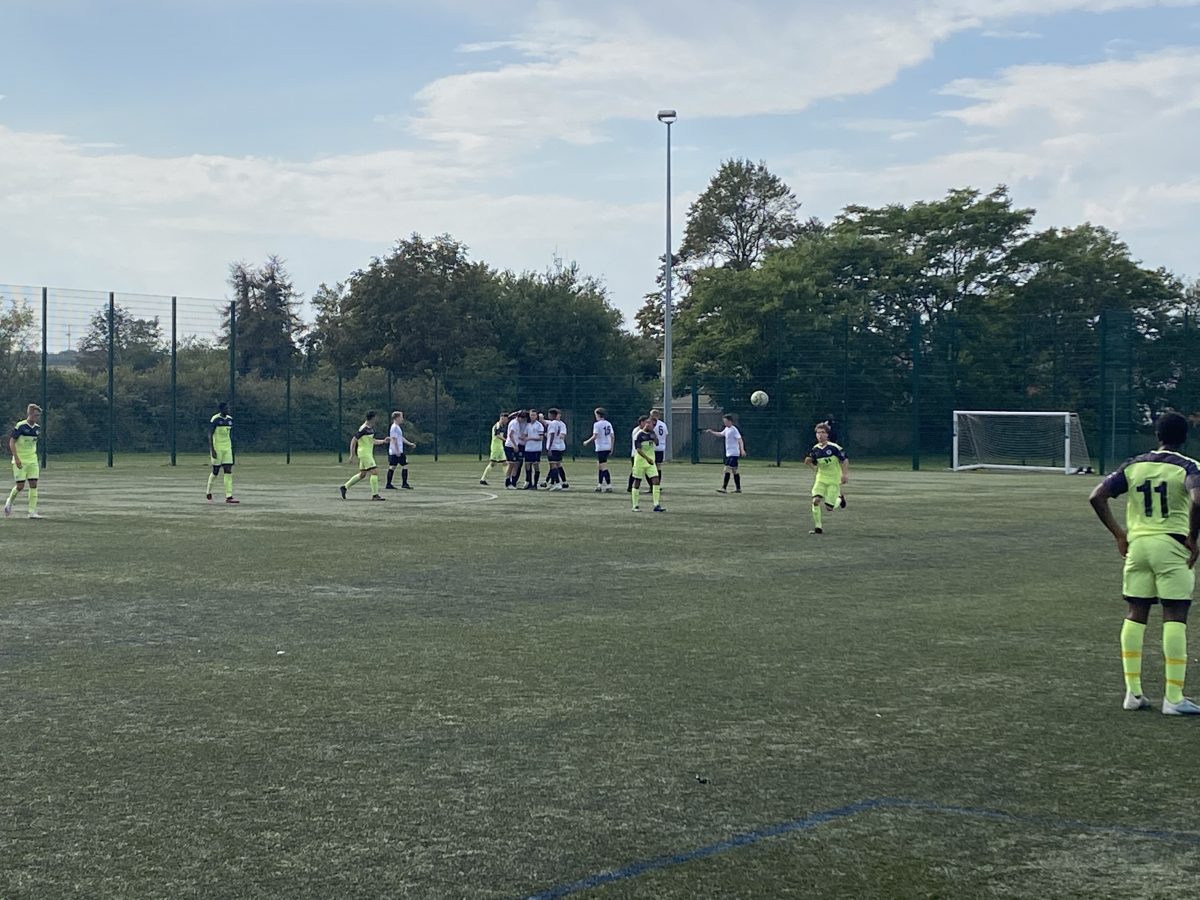 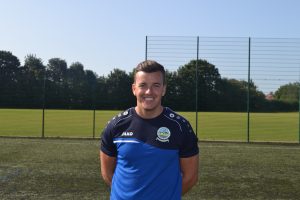 The number 1 squad, who play in the National Youth League South, beat visiting Boreham Wood 4-0 thanks to a double from Onu and further goals from Baptiste and Igbedion.

Dover opened the scoring through Onu’s penalty in the 25th minute before midfielder Baptiste fired home the second from outside the box after some good work from Rossi just before half-time.

Onu made it 3-0 after an assist by Wilkinson before substitute Igbedion completed the scoring after some good link up play with Sosan.

The number 2 squad completed a great day for the Academy with a 4-1 win at Sutton United.

Nelson (2), Sikirwayi and Way got the goals.

Nelson opened the scoring from a Halls corner before Sikirwayi ‘s long-range effort made it 2-0 at the break.

Sutton reduced the deficit just after half-time making it 2-1 before O’Donnell provided Nelson with his second goal of the game.

Way made it 4-1 following some good link up play with Dallas.

Academy Manager, Mike Sandmann, said:” I am pleased to get the season off and running it’s been extremely strange times and I have to give credit to the group for their hard work throughout the summer.

“It’s been a very different pre-season to what we are used to, but the group have now set a bench mark on what we keep trying to improve on.”